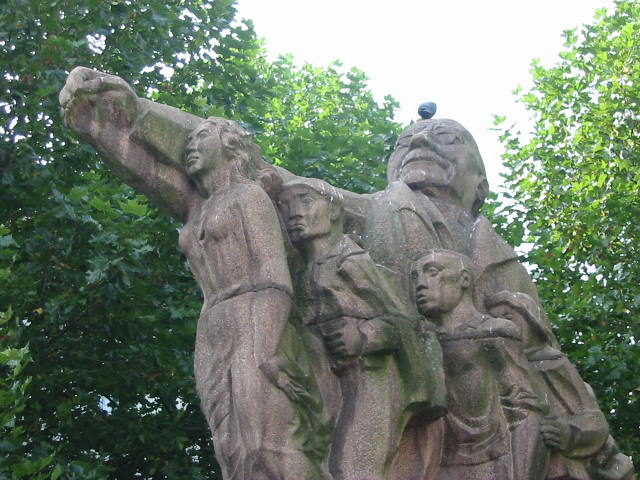 Edward Anseele (26 July 1856 – 18 February 1938) was a Belgian socialist politician. Although his parents rather belonged to the lower middle class (his father was a shoemaker), Edward Anseele became active in the early socialist movement. Anseele attended the Royal Athenaeum in Ghent until the age of 17. Provided by Wikipedia
1