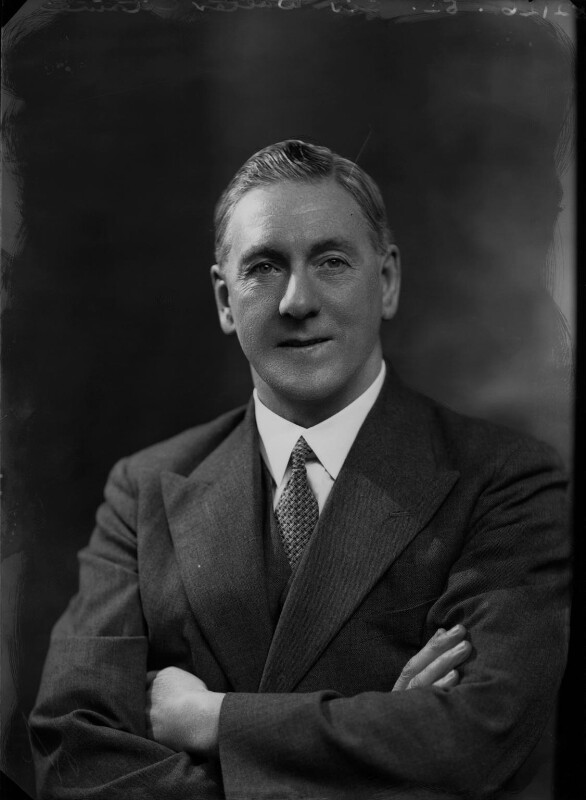 Sir Walter McLennan Citrine, 1st Baron Citrine of Wembley, (22 August 1887 – 22 January 1983) was one of the leading British and international trade unionists of the twentieth century and a notable public figure. Yet, apart from his renowned guide to the conduct of meetings, ABC of Chairmanship, he has been little spoken of in the history of the labour movement. More recently, labour historians have begun to re-assess Citrine's role.

By redefining the role of the Trades Union Congress (TUC), whose General Secretary he was from 1926 until 1946, he helped create a far more coherent and effective union force. This, in turn, transformed the Labour Party into a substantial social democratic force for government from 1939. Citrine was also President of the then influential International Federation of Trade Unions (IFTU) from 1928 until 1945. He was also joint Secretary of the key TUC/ Labour Party National Joint Council from 1931 and a director of the UK Daily Herald newspaper until 1946 which was then a mass circulation Labour paper with considerable influence. In these important roles, Citrine was highly influential in the industrial and political wings of the labour movement. His prominent involvement helped secure its recovery after the deep crisis and crushing defeat which followed the fall of the British Labour government in 1931. In particular, he played a key role from the mid-1930s in reshaping Labour's foreign policy, especially as regards re-armament and through the all-party anti-Nazi Council in which he worked with Winston Churchill.

Citrine strengthened the TUC's influence over the Labour Party. He opposed plans by the Labour Government in 1931 to cut unemployment benefits. After Ramsay MacDonald formed a coalition with the Conservatives to force his policies through, Citrine led the campaign to have him expelled from the party. Citrine later supported the Attlee government's policy of nationalisation and served on the National Coal Board and served as chairman of the Central Electricity Board 1947–57. He was granted a peerage in 1947.

Citrine authored ''ABC of Chairmanship'', regarded by many in the labour movement as the "bible" of committee chairmanship. His autobiography ''Men and Work'' was published in 1964 and the second volume, ''Two Careers'', in 1967. His personal papers are held at the London School of Economics. Provided by Wikipedia
1