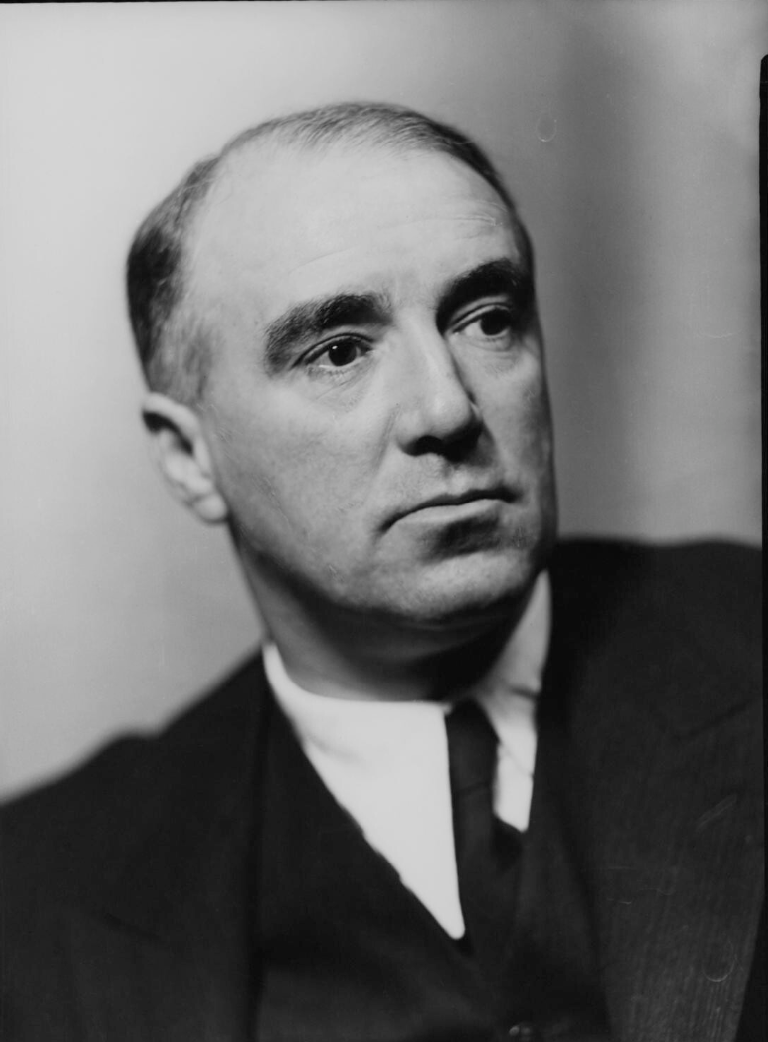 Harry Pollitt (22 November 1890 – 27 June 1960) was a British communist who served as the General Secretary of the Communist Party of Great Britain (CPGB) from 1929 to September 1939 and again from 1941 until his death in 1960. Pollitt spent most of his life advocating communism. Ideologically a Marxist-Leninist, Pollitt was an adherent particularly of Joseph Stalin even after Stalin's death and disavowal by Nikita Khrushchev. Pollitt's acts included opposition to the Allied intervention in the Russian Civil War and Polish–Soviet War, support for the Spanish Republicans during the Spanish Civil War, both support and opposition to the war against Nazi Germany, defence of the communist coup in Czechoslovakia, support for the 1956 Soviet invasion of Hungary, and criticism of British colonialism.

He contested a number of parliamentary elections, but never won, despite coming close in 1945. Throughout his time as leader of CPGB, he was in direct secret radio contact with Moscow as CPGB's "Code Holder", and was spied on by the British security services. Provided by Wikipedia
1

Serving my time . an apprenticeship to politics
by Pollitt, Harry
Published 1961
TEXT
2

Save Spain from fascism / Harry Pollitt
by Pollitt, Harry
TEXT
3