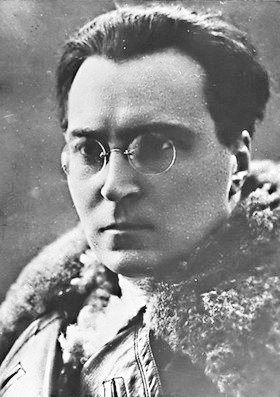 Victor Serge (), born Victor Lvovich Kibalchich (; December 30, 1890 – November 17, 1947), was a Russian revolutionary Marxist, novelist, poet and historian. Originally an anarchist, he joined the Bolsheviks five months after arriving in Petrograd in January 1919 and later worked for the Comintern as a journalist, editor and translator. He was critical of the Stalinist regime and remained a revolutionary Marxist until his death. He is best remembered for his ''Memoirs of a Revolutionary'' and series of seven "witness-novels" chronicling the lives of Soviet People and revolutionaries and of the first half of the 20th century. Provided by Wikipedia
1

From Lenin to Stalin
by Serge, Victor
Published [1937]
TEXT
4